Our services dedicated to Diagnostics and Biopharmaceuticals aims at accelerating the development of innovative products towards clinical development in line with regulatory standards and in a cost effective manner, crystalizing entrepreneurs ideas into products.

The Swiss Biotech Center has two main areas of expertise:

Well established in a region favorable to biotechnology (the Swiss « Health Valley »), the Swiss Biotech Center has an extensive network and expertise, which it is happy to make available to you.

What is Swiss Biotech Center’s mission? 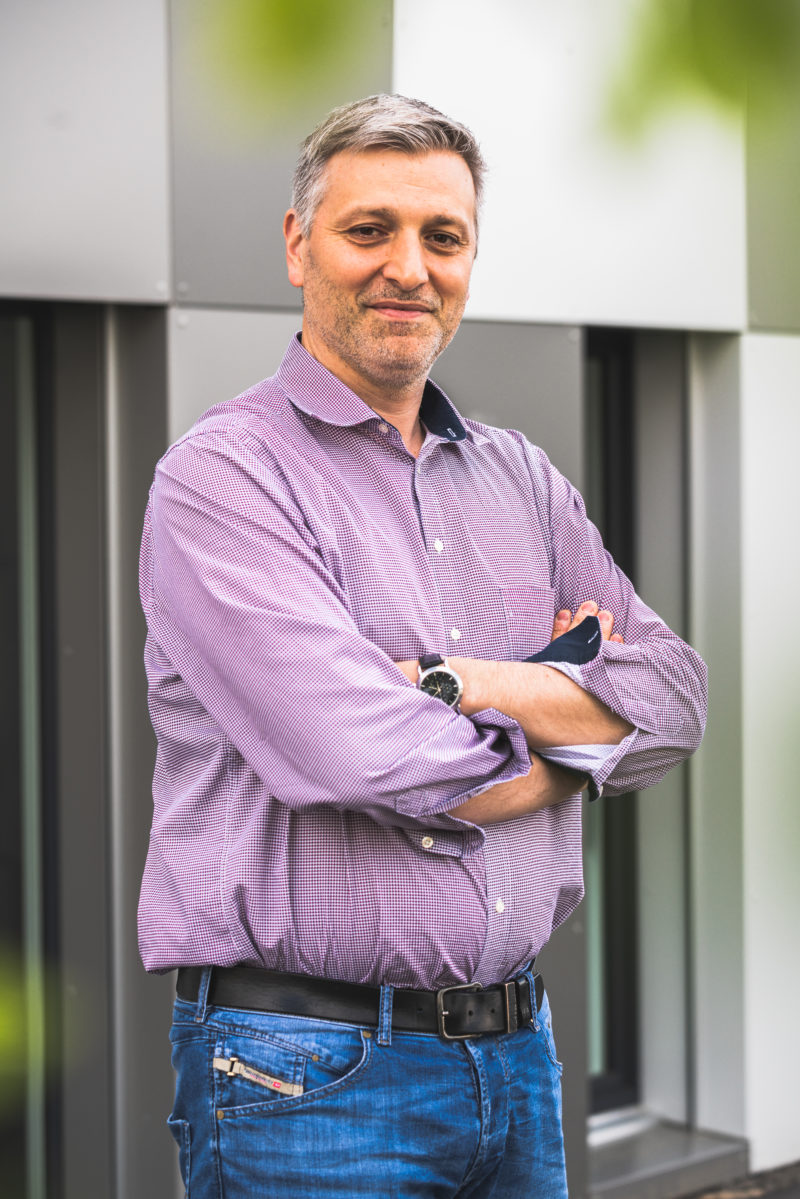 Swiss Biotech Center’s CEO since its creation in 2015 Massimo trained at the University of Lausanne, where he obtained his PhD in biology. His focus on Life Sciences initiatives and he is committed to enhancing and developing this sector. 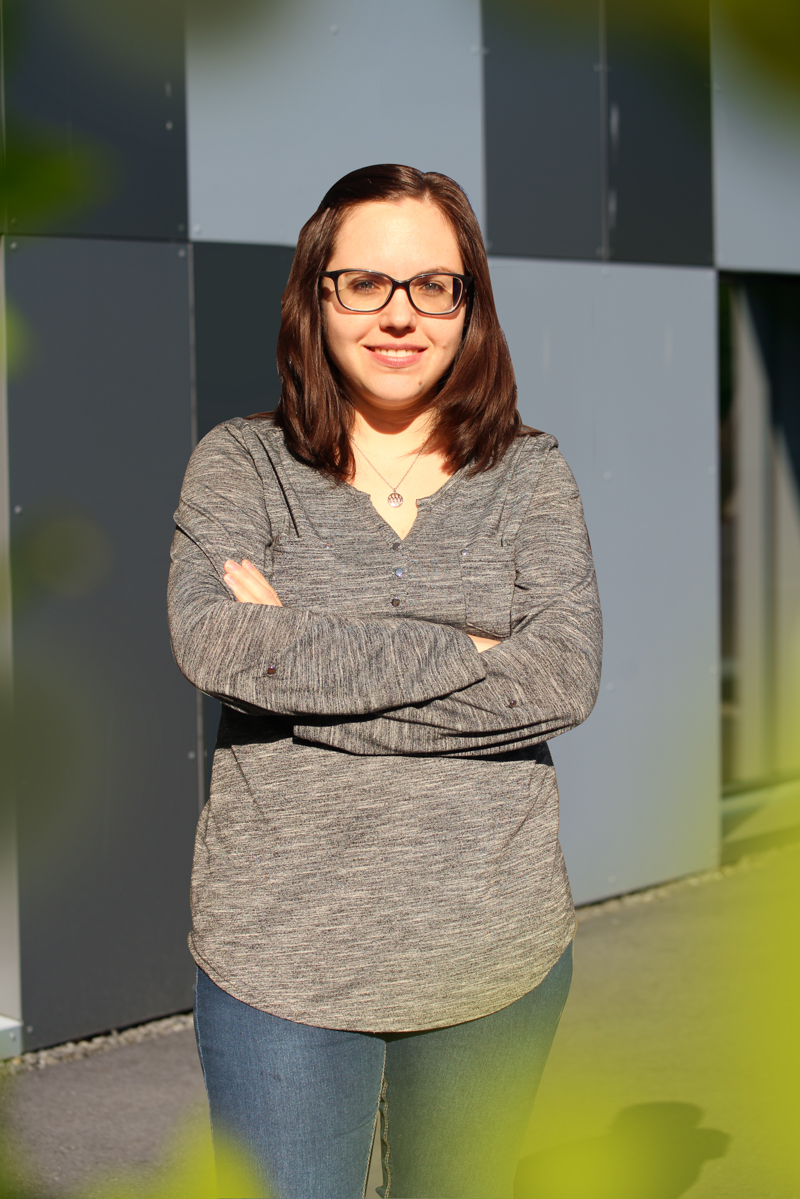 After studying biotechnology at the Haute Ecole d’Ingénierie, Ana worked as a production and quality assurance technician for various companies. As of March 2017, the Swiss Biotech Center has been able to rely on her expertise to produce recombinant proteins. 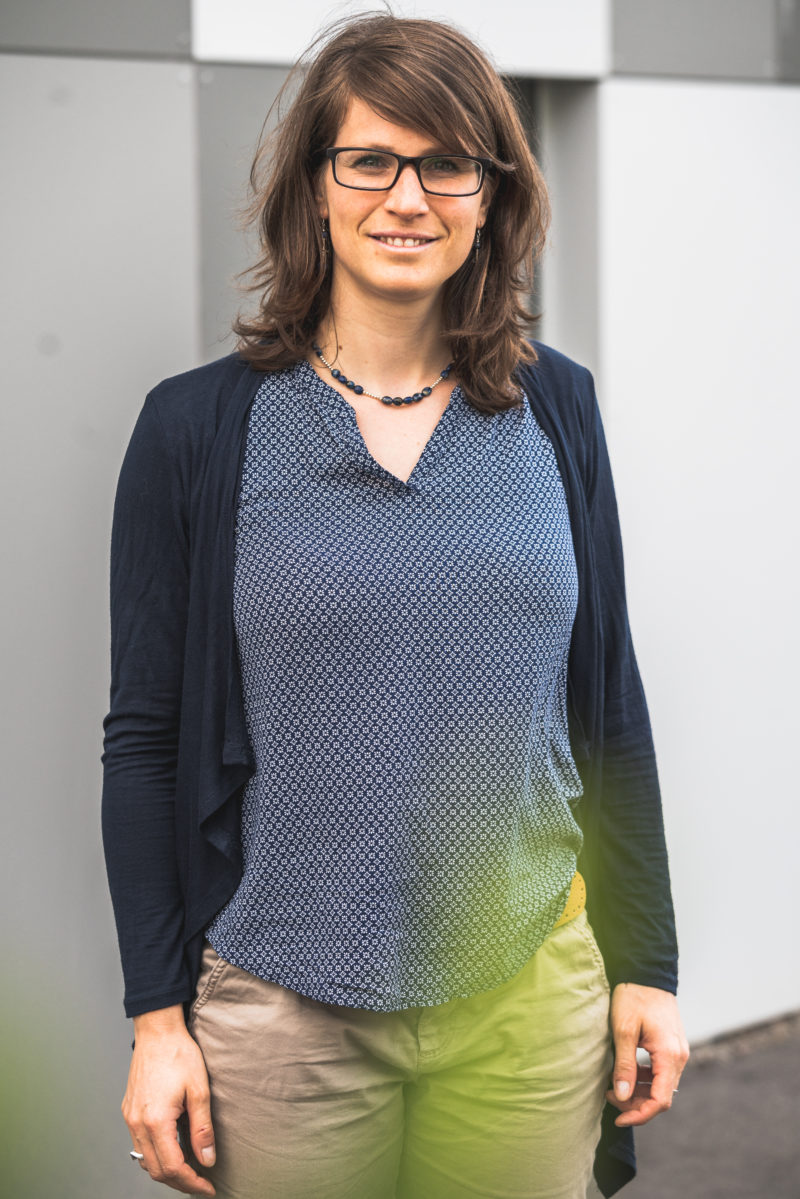 Camille holds a master’s degree in bioengineering from the Ecole Polytechnique Fédérale de Lausanne. She first worked as a scientific collaborator at the Clinique romande de réadaptation. In February 2017, she joined Swiss Biotech Center’s team and is actually Quality Control Manager. 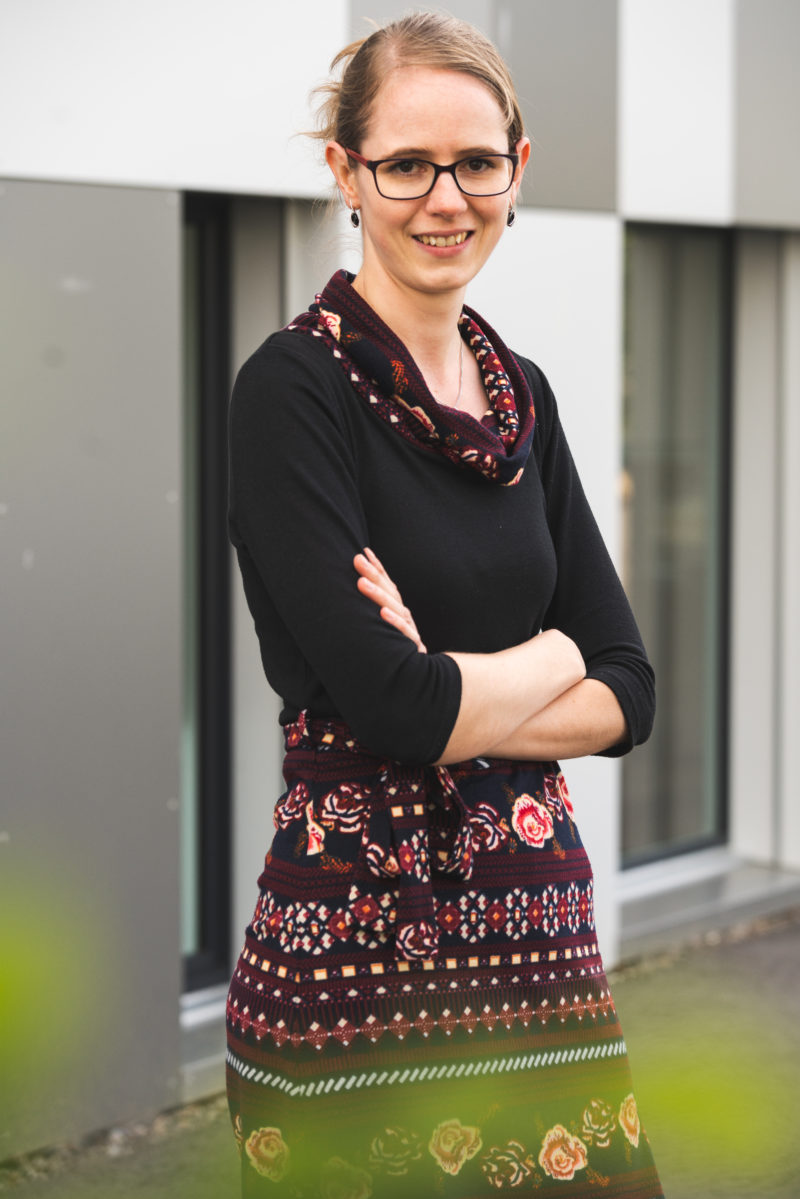 Muriel trained at the Ecole Polytechnique Fédérale de Lausanne where she obtained a master’s degree in Life Sciences and Technologies. As of January 2017, she has held the position of Scientific Officer at Swiss Biotech Center. Her area of expertise is protein purification. 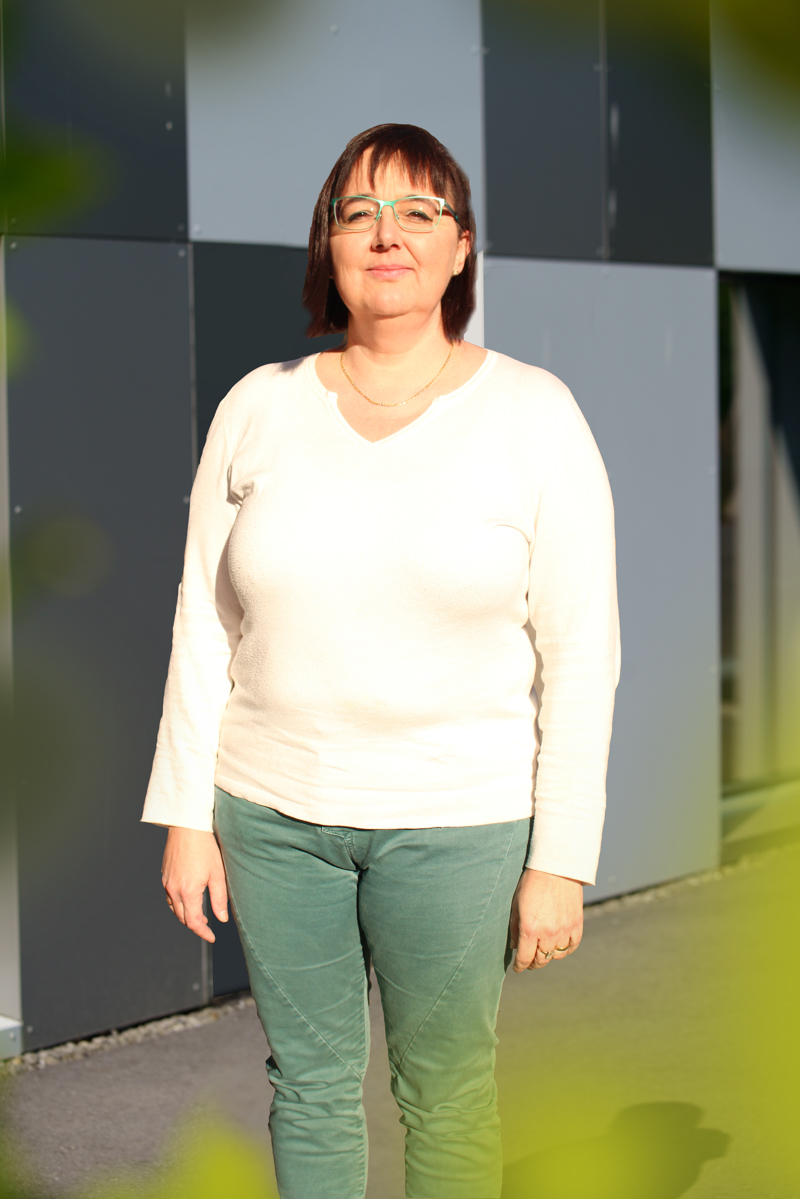 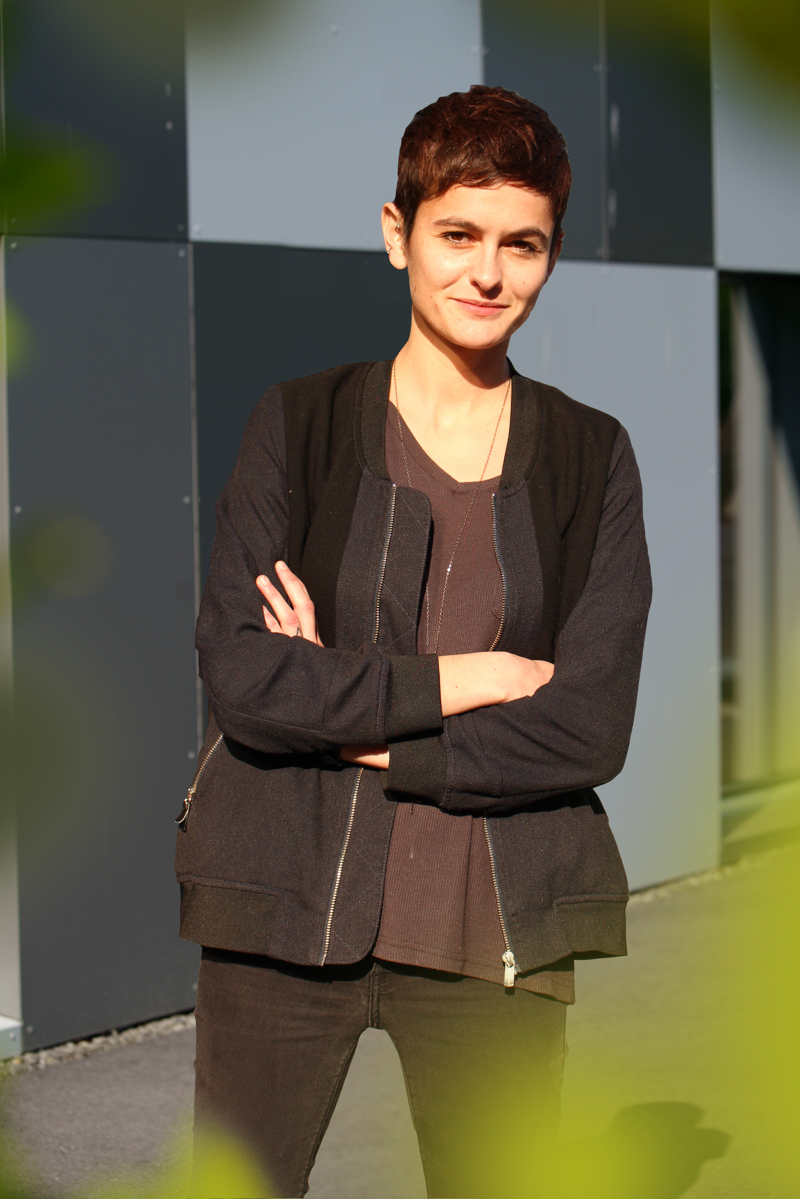 Cécile began her professional career at the Geneva University Hospital (HUG), where she obtained her CFC as a laboratory biologist. From 2014 to 2018, she worked at Future Health BioBank as a senior laboratory technician before joining Swiss Biotech Center. 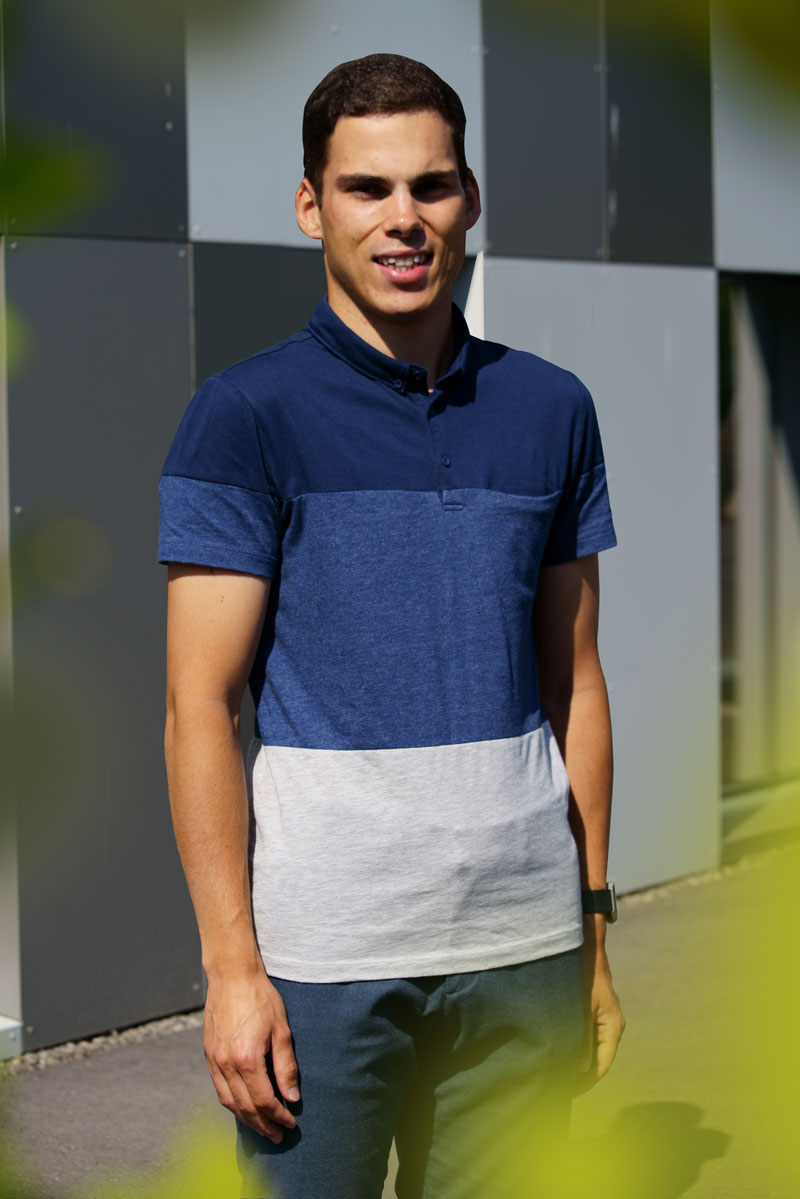 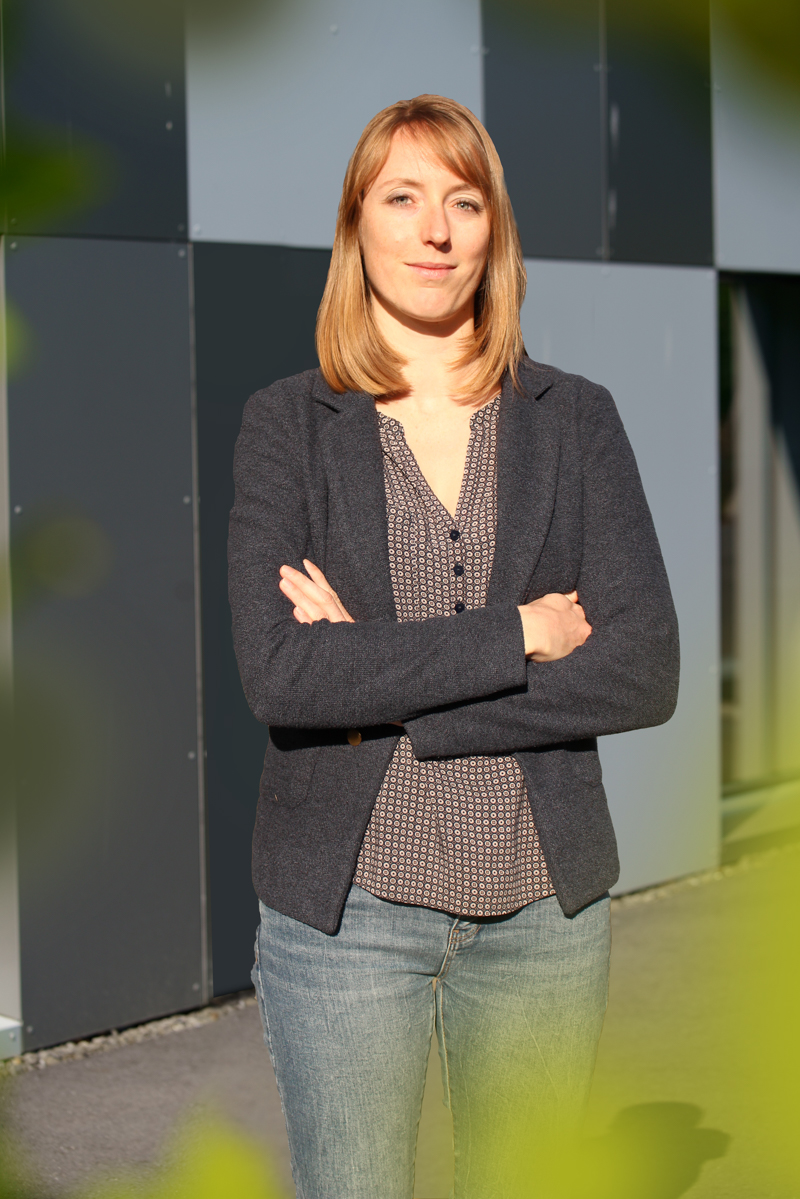 Aurélie obtained her Master’s degree in Medical Biology at the Lausanne University, before working as an assay developer for the Belgian start-up MyCartis. In 2017, she joined Swiss Biotech Center as project manager. 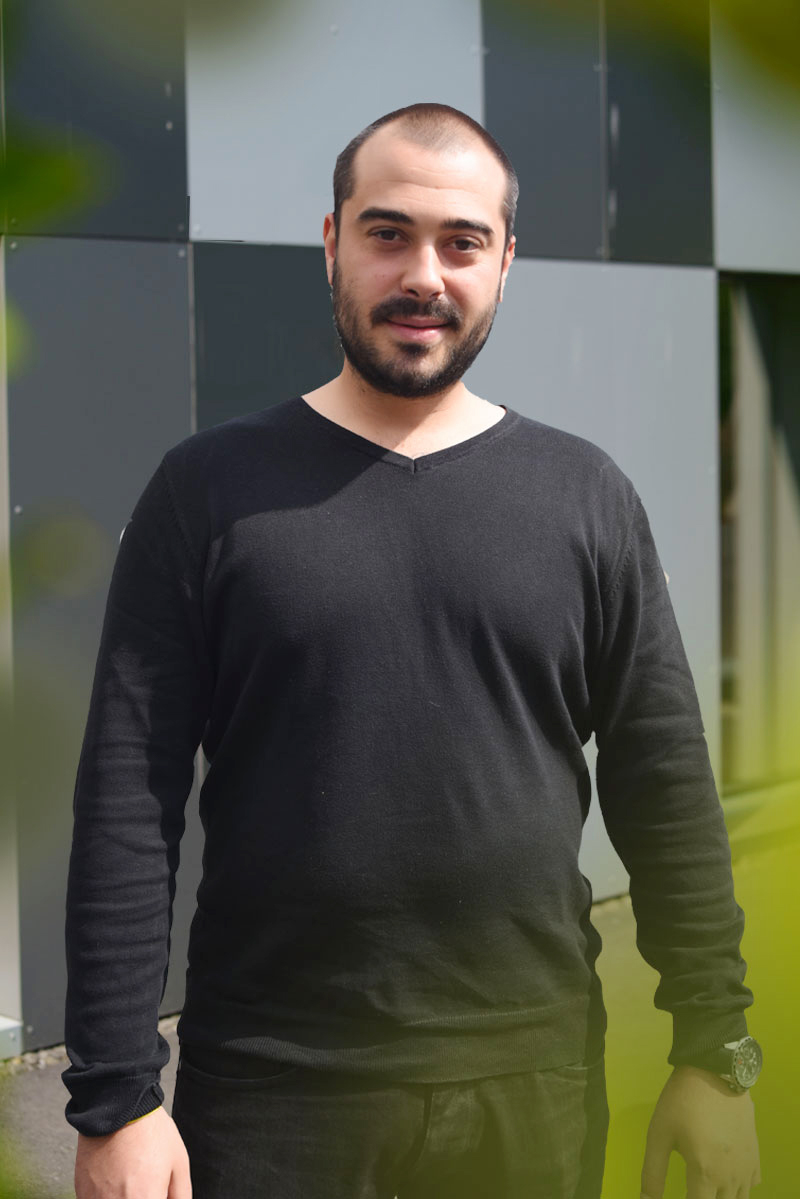 With a diploma in biomedical analysis technician, obtained in Geneva, a Bachelor’s degree in life sciences from the HES-SO Valais/Wallis and a Master’s degree in life sciences, with a focus on Bioprocess & Bioconversion, Adolfo held a research assistant position at the HES-SO Valais/Wallis, before joining the Swiss Biotech Center as Scientific Officer in 2019. 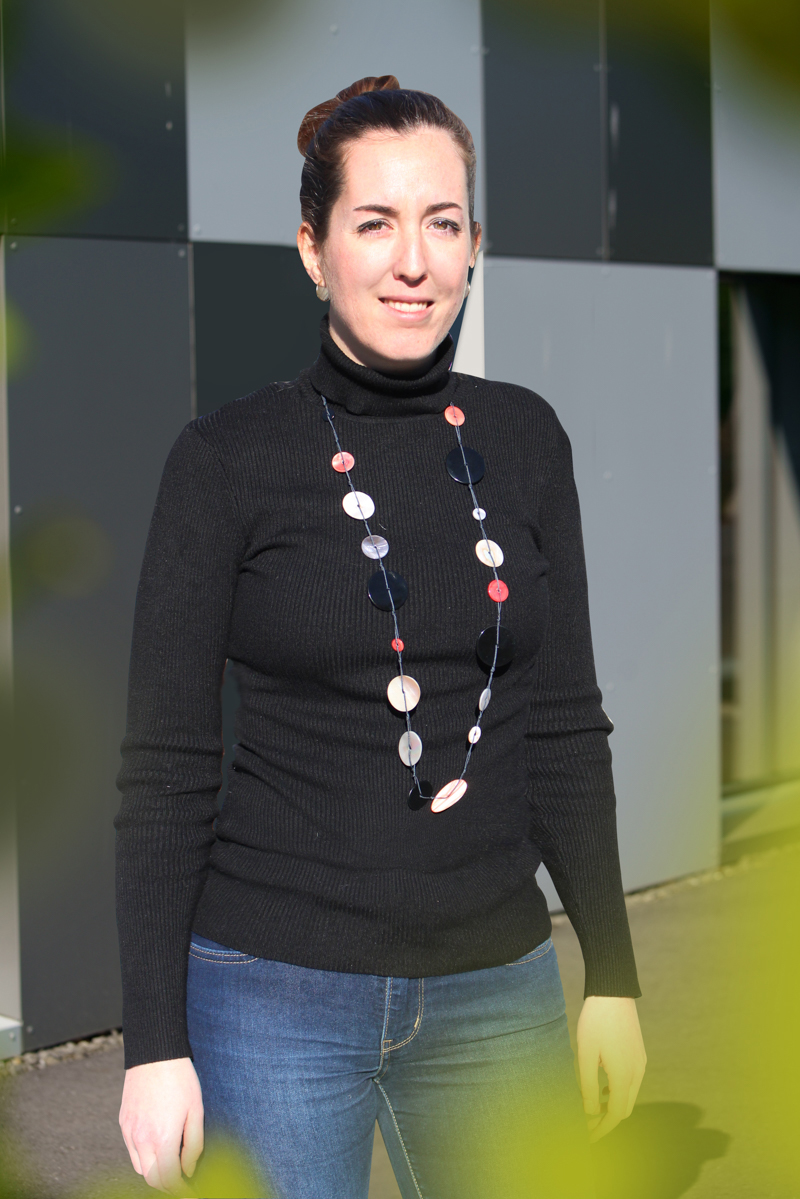 After starting out in Chemical Purchasing in Geneva, Frédérique switched to Communication in 2013. Dynamic and versatile, she has enriched her career by working in several sectors of activity (tourism, health, energy). Today, it is committed to promoting the life sciences.